An Aberdeen bar is set to raise a toast and call last orders earlier than expected as renovation work continues to advance. No.10 Bar & Restaurant, which unveiled its significant expansion plans at the start of the month has announced they will close a week early in order to progress its major refurbishment.

New era on the horizon for West End institution

Plans for the redevelopment of one of Aberdeen’s best known bars have been officially unveiled. The new owners of west-end establishment, No.10, based at 10 Queens Terrace, have formally revealed their expansion plans, which will see the historic granite building undergo a major six-figure refurbishment.

Get all of the latest No.10 Bar & Restaurant news sent to you direct by signing up to our mailing list.

Simply enter your email below.

Looking for something different?

Why not try one of our sister venues 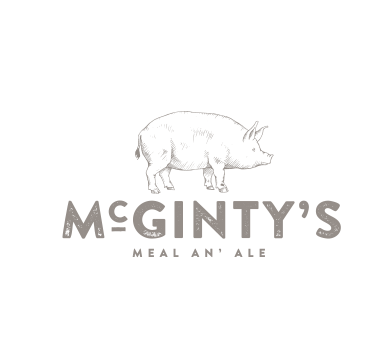 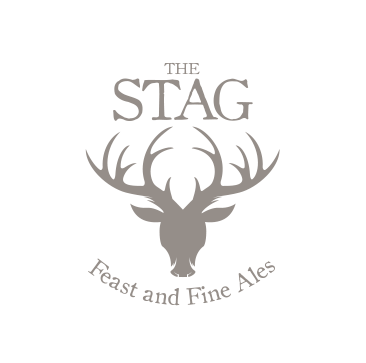 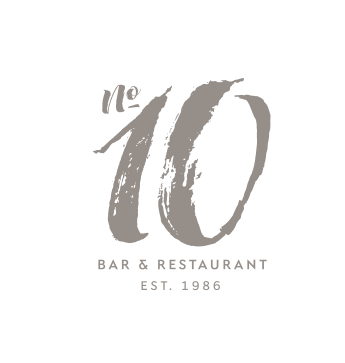 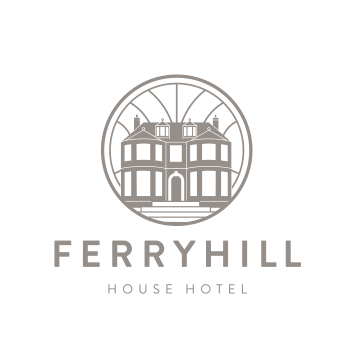 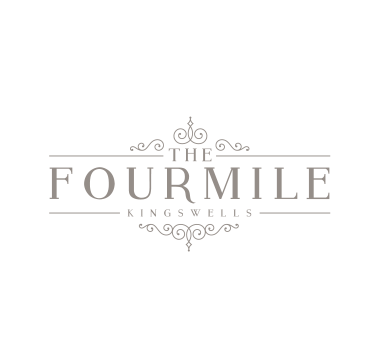 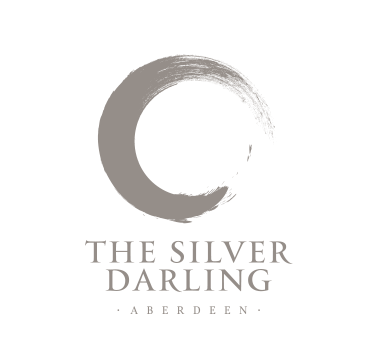 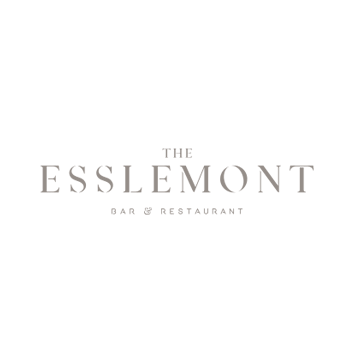 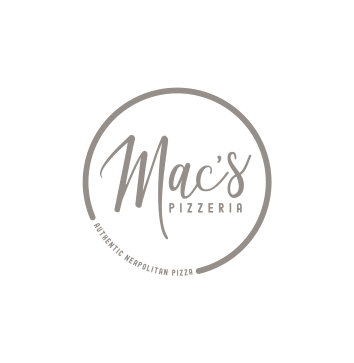 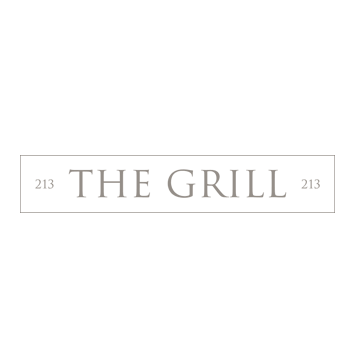